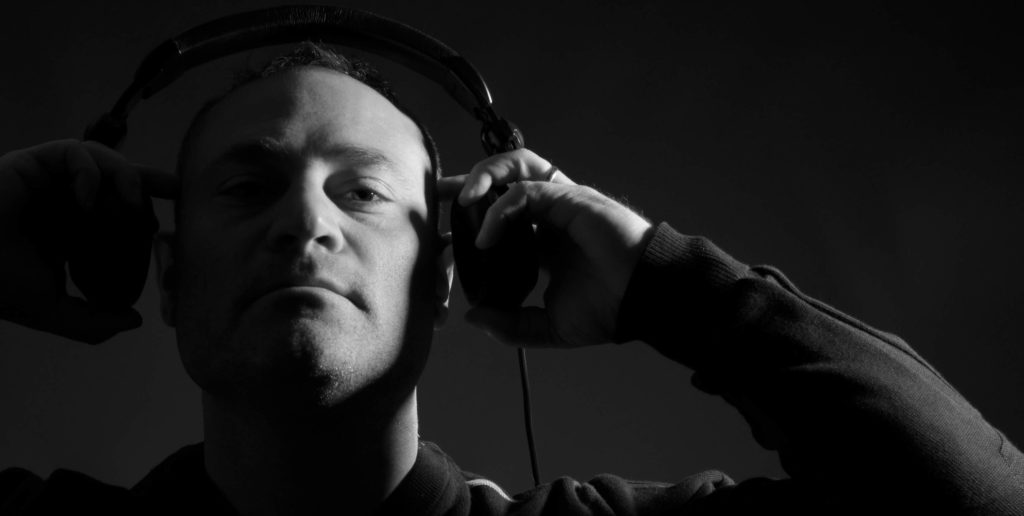 In 1986 the passion of the deejay explodes in me, immediately introducing the use of the sampler in live performances, an absolute novelty then emerging. This makes me discover the world of music production.
After moving to Rome my DJ Producer activity is very prolific: I divide the consoles of Goa, Akab and Alibi, with Roman DJs including Andrea Torre, Marco Trani, Farfa. I collaborate with radio programs in the capital (Radio Centro Suono, Radio Globo) and write articles from the Roman night life on various Roman newspapers and webzines.
Subsequently I collaborate with musicians in live live performances, experimenting with new electro-pop sounds in real time and background groups such as Space Vintage, Daikiri Groove and Elektrokustica.
In the year 2000, following the collaboration with the DJ / Producer Luigi Gori, he released the first vinyl “Imagination E.P.” at Presslab Records, enjoying a wide visibility in the sector that allows me to extend the position of producer all over the world thanks to the creation of Deep / Tech House tracks with a winning sound together with the New Yorker “5pointRecords” and the Londoner “Bacci Bros Records “.
In 2007 I created Danirava Records, an independent digital label, with the sole purpose of giving young emerging artists a significant position in the field of world record production at the expense of stereotypes imposed by multinationals. In particular, the promotion focuses on the U.S., Canada and Eastern Europe.